Change-Makes You Want To Hustle

Donald Byrd and the soundtrack of a summer… 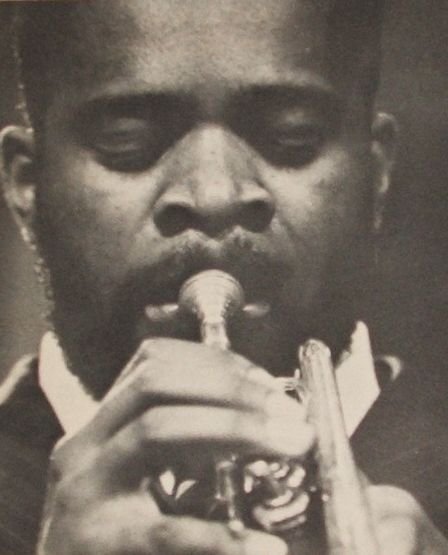 In the hazy summer of 1985 my friend and I drove to the English coastal resort of Skegness in a beat up old Vauxhall with a passenger window propped up by a piece of wood. We were young, carefree and the sun shone brightly both literally and proverbially. In those days Radio One had a late night jazz-funk programme hosted by Robbie Vincent and we used to record songs (steal) from it onto our cassette tapes.

Essential cruising songs in a Vauxhall in 1985 was anything by George Benson, ‘Summer Madness’ by Kool and the Gang, ‘Westchester Lady’ by Bob James and our anthem, ‘Change, Makes You Want to Hustle’ by Donald Byrd.

‘Change’ had everything; it had a driving funk rhythm interspersed with stunning trumpet riffs by a man already a card-carrying legend in the jazz world. Donald Byrd had broken into another genre with this track, if Herb Alpert could do jazz-soul then Byrd was his equal with jazz-funk. To hear this track on an old cassette or vinyl is to hear it how it was meant to be. Few from the be-bop/jazz world managed to break into the mainstream but Byrd did whilst managing to maintain both his loyalty and credibility to jazz ‘proper’ enthusiasts.

His recording output was prolific, both as bandleader and sideman, when he died in 2013 at the age of eighty he left behind a rich and invaluable legacy of jazz music and a specific memory for one man which will go forever undiminished.