A fresh look at the music of Ralph McTell

Teenage me devoured the book opposite, I was in the middle of a science fiction phase which included Arthur C. Clarke, Isaac Azimov, Harry Harrison and Robert Heinlein. That would then lead me on to Michael Moorcock and the music of the early 70s most associated with the […] 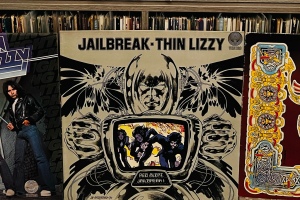 Dancing in the Moonlight

Behind the Wall of Sleep 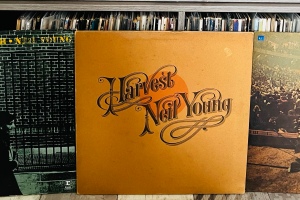 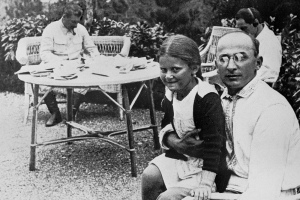 Review of The Beria Papers by Alan Williams 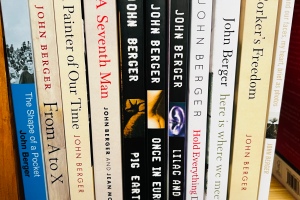 Back to nature with the Retro Idler!